'The Warm Heart of Africa'

The country of Malawi ‘The Warm Heart of Africa’ is in the middle of the elephant’s natural range. Malawi is a long thin landlocked country, which is graced with Africa’s third largest lake – Lake Malawi. This massive lake stretches 579km (360 miles) down the eastern side of the country. In partnership with Malawi’s Department of National Parks and Wildlife (DNPW), Chengeta Wildlife has provided advanced anti-poaching training to rangers in numerous of Malawi’s National Parks and protected areas. This involved training Zambian DNPW, and coordination with both Malawian and Zambian police for hot pursuit operations across borders.

Each park has senior rangers from a variety of parks of 50 rangers each training session. These rangers then go back to their respective areas and train their teams up with the new methods.

Each session sees a return of the same rangers so that each ranger has worked in two different areas, learns how to tweak methods depending on the different circumstances encountered.

The best rangers who are natural trainers are selected as assistant trainers for Chengeta so that after we leave they will be able to carry on with ‘in house’ training.

Elephants, lions, leopards, African buffaloes, hippopotamuses & rhinoceroses are present in the country but their numbers are low

Malawi is blessed with a rich diversity of flora and fauna and has no less than nine National Parks or Wildlife Reserves.

Elephants, lions, leopards, African buffaloes, hippopotamuses and rhinoceroses are present in the country but their numbers are low except in national parks and game reserves.

Chengeta Wildlife is a wildlife protection charity delivering lasting anti-poaching solutions in the most challenging environments. 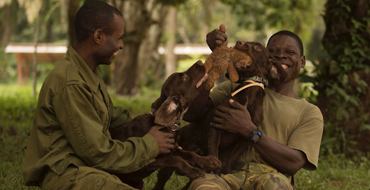 Chengeta Wildlife has signed a partnership agreement with WWF Central African Republic to provide training, mentoring & other assistance to rangers in Dzanga-Sangha in the south west of the country. 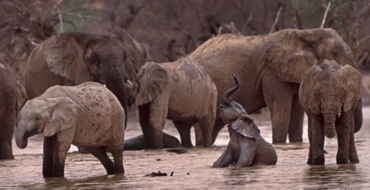 Chengeta Wildlife has signed a partnership agreement with the WILD Foundation (Mali Elephant Project) to provide training, mentoring and other assistance to rangers in the Gourma area. 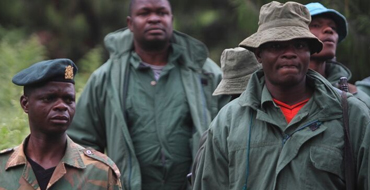 The country of Malawi ‘The Warm Heart of Africa' is in the middle of the elephant’s natural range. Malawi is blessed with a rich diversity of flora & fauna & has no less than 9 National Parks or Wildlife Reserves. 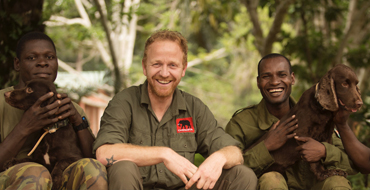 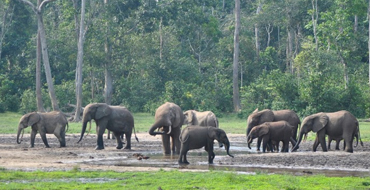 Across its range, forest elephants are threatened by expanding illegal wildlife economies that target the species for their ivory. They are at risk from forest loss due to industrial agricultural plantation.

HOW YOU CAN HELP

Get involved with Chengeta Wildlife by supporting our work with a donation or creating your own fundraiser or volunteering your skills. 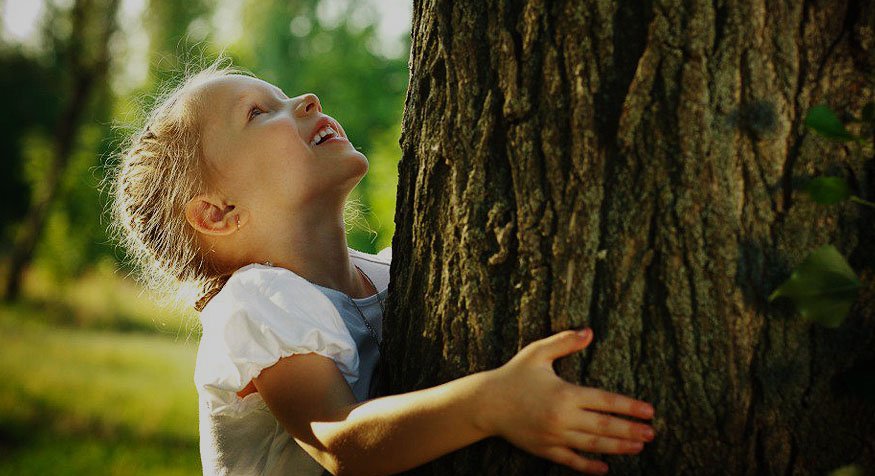 Malawi has been identified as a major trafficking hub for ivory and other illegal wildlife products.

The poaching of elephants for their ivory poses a great threat to this iconic species and puts them at risk of extinction. Training rangers to protect them and other wildlife is crucial.

Malawi is positioned centrally in a regional poaching hotspot and, up until recently, organised criminal syndicates could operate with relative impunity within the country’s borders.

There are those poachers that are just trying to survive – however the snares they set down are also responsible for killing indiscriminately – often left behind as unwanted meat. This includes lions, who are particularly susceptible to snares and die an agonising death. If they do manage to break the snare, in their weakened state they will attack humans as their only source of prey which again will lead to the lion being shot to protect the villagers. Bush meat poachers can include any from those trying to eke out a living, those that are just trying to survive and feed their families and then those criminals who start a thriving bush meat business.

Then there are the trophy poachers. By stopping the bush meat poaching it is now easier to pinpoint the main operators who are deriving significant income off killing off high value animals.

These include Elephant, rhino. lion (bones, skins and fat), leopard, pangolin and most recently hippo (teeth).