In Loving Memory of Mitch

Our beautiful Cocker Spaniel Mitch crossed the rainbow bridge on 23 September 2020 after a terrible infection that took his life.

Detection dog Mitch (and his canine colleague Bobby) have been through hell and back. From being caught in a firefight with the men of the Malian counter poaching unit in September 2017, he was then rotated back to Holland to get ready for his new workplace, the Central African Republic (CAR) where he had been since the beginning of 2019.

Under the guiding eyes of their handlers Freddy and Cyrique, he had been helping intercept the illegal trade of ivory and pangolin scales at traffic stops and by sniffing out weapons. Mitch and Bobbi have enabled the eco-guards to increase their arrest rate which will deter poaching and improve security in the region. True canine hero!

He had adapted so well to his new environment and home and loved the work he did! But very sadly, Mitch then got a serious eye infection. The COVID-19 lockdowns meant it was impossible for months to get any lab tests done to diagnose the issue. Fortunately, Resi, a veterinarian from Germany on the ground in CAR, looked after Mitch as best she could and managed to send samples out to a lab in Germany for testing.

But, the lab results returned and the news was not good. We needed to get Mitch out of CAR urgently to see a specialist vet in Europe to treat his eyes in order to try to save his sight. He and Bobbi were finally able to fly be from Bayanga to Bangui in early August and then an onward international flight to Paris followed by an overland car journey back to Holland.

Unfortunately it was too late for our Mitch and the infection had spread into his blood and even after a complete blood transfusion and operation, it was too much for his body and we had to make the terrible decision to put him out of his misery and let him go!

His passing has left a huge void in our hearts but also many wonderful and treasured memories of a dog like no other.

Until we meet again ….over the rainbow bridge. We know, as always, you will be there to greet us with wagging tail and loving heart. RIP 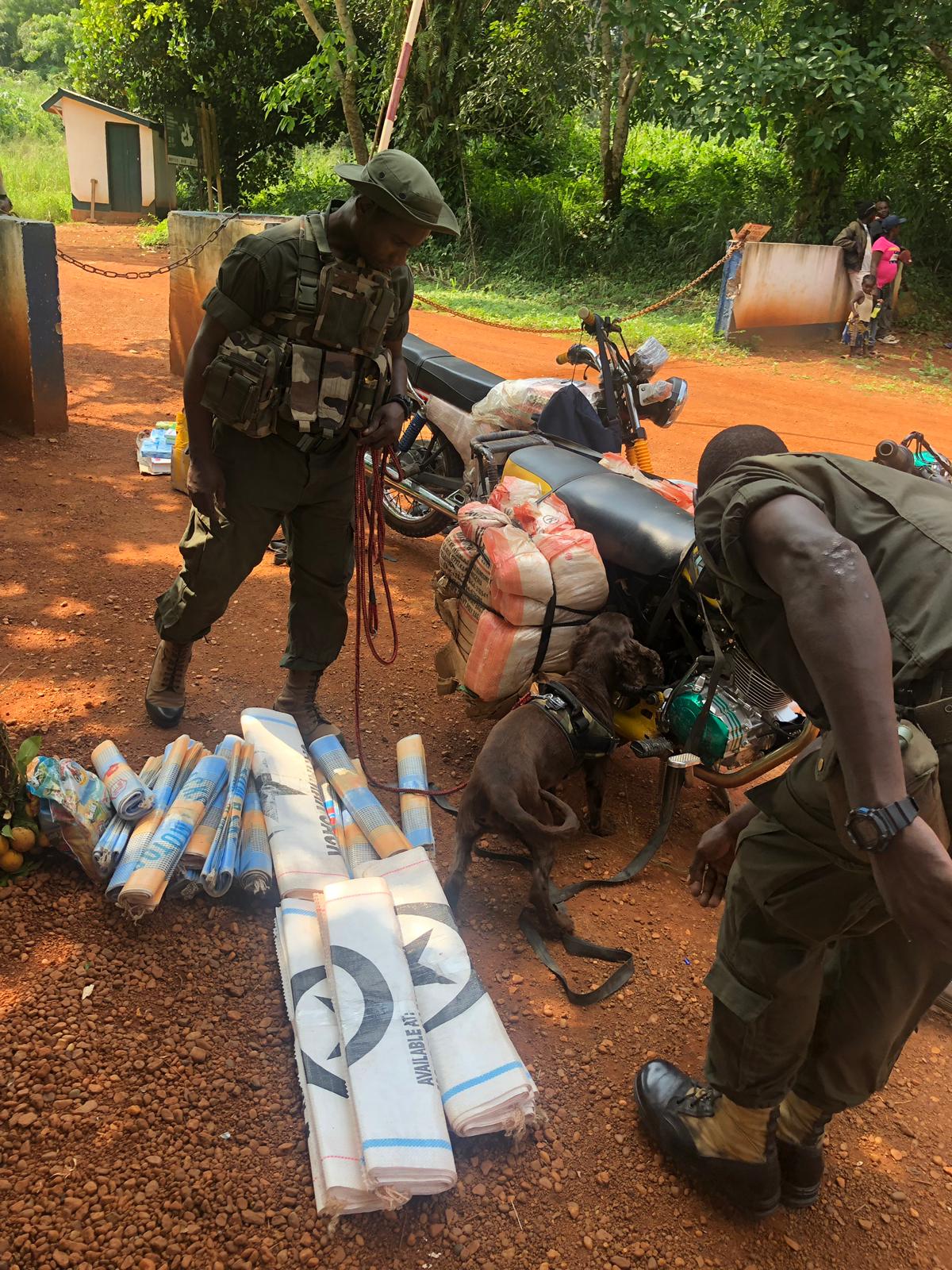 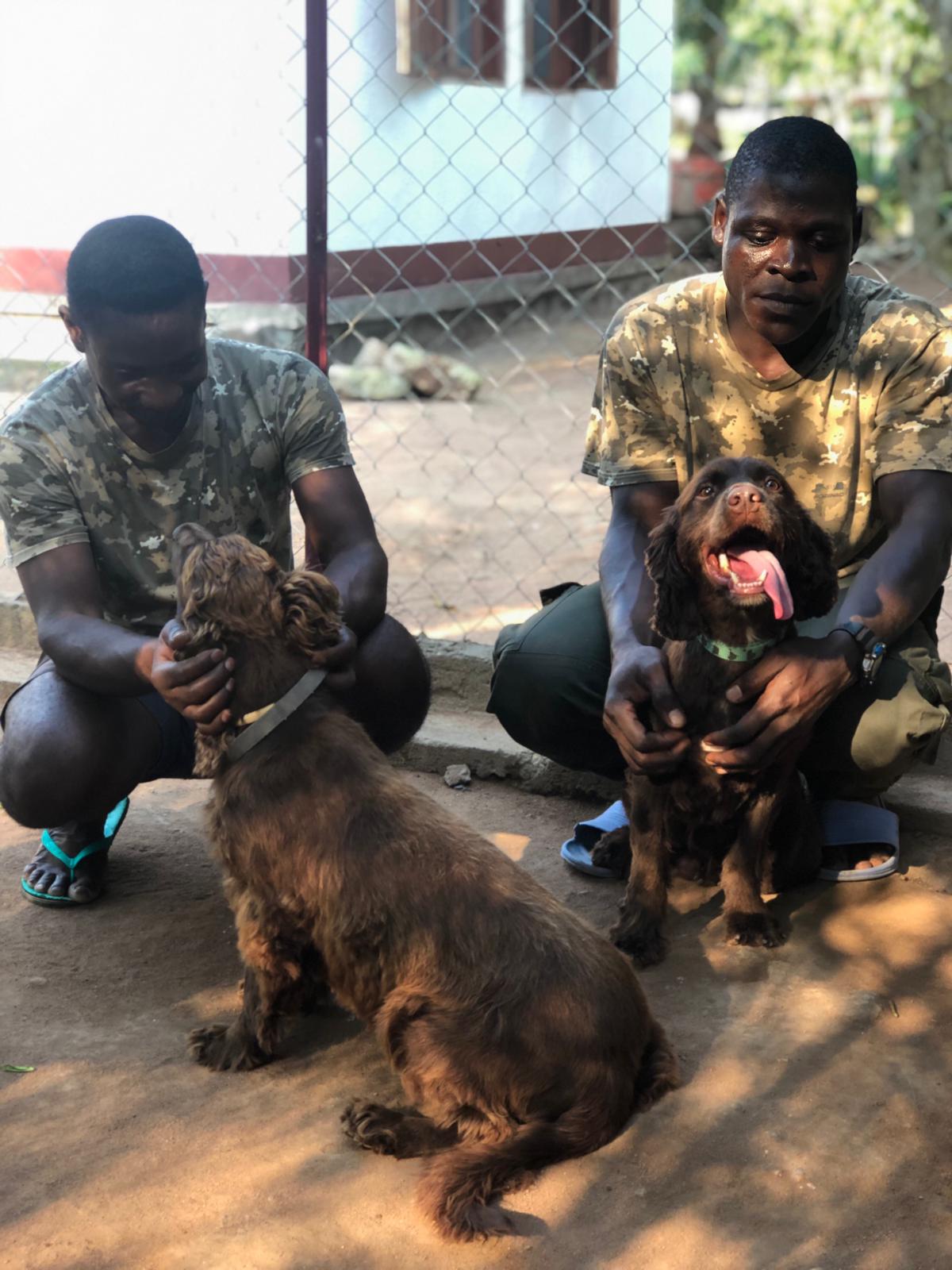 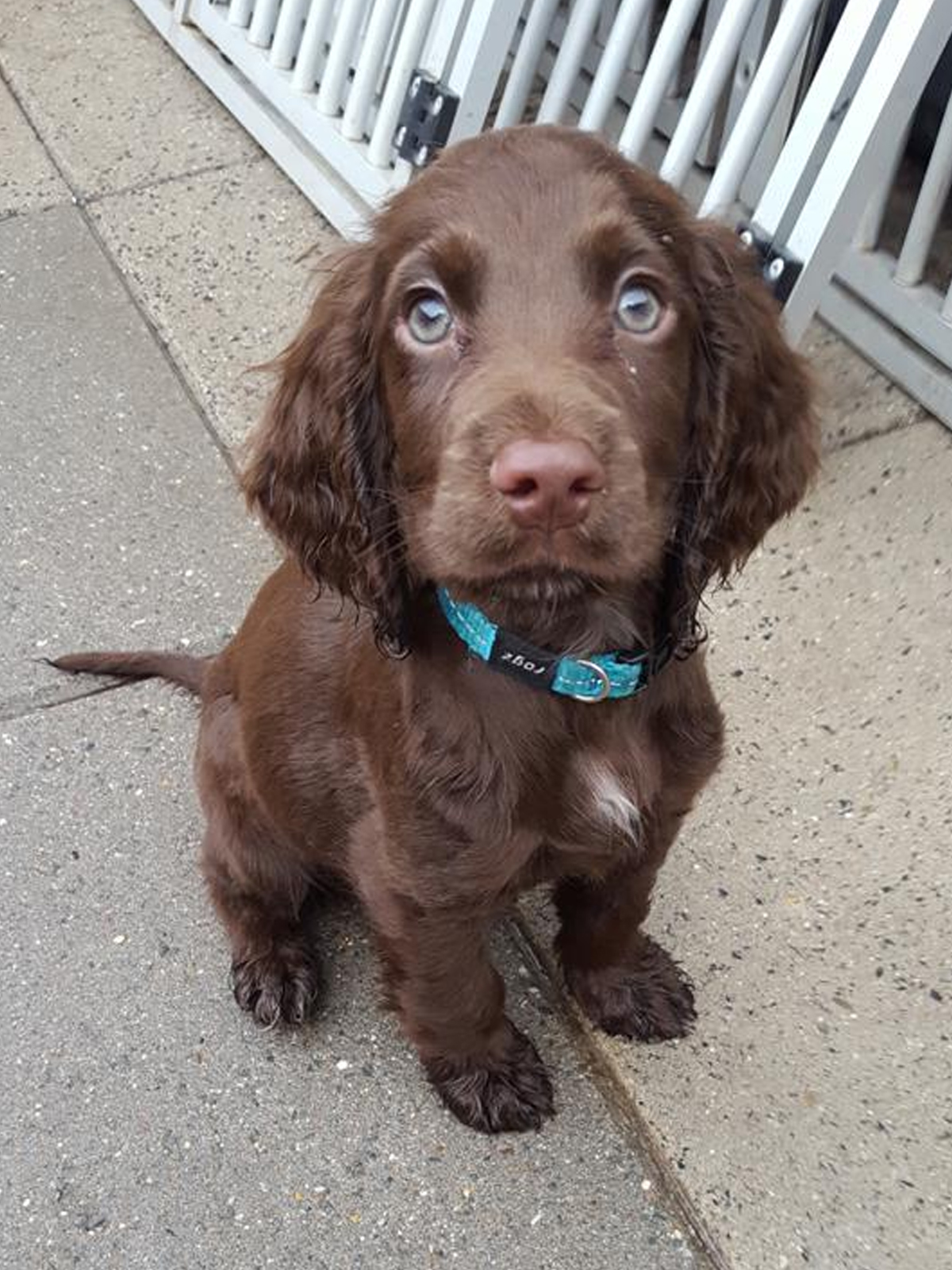 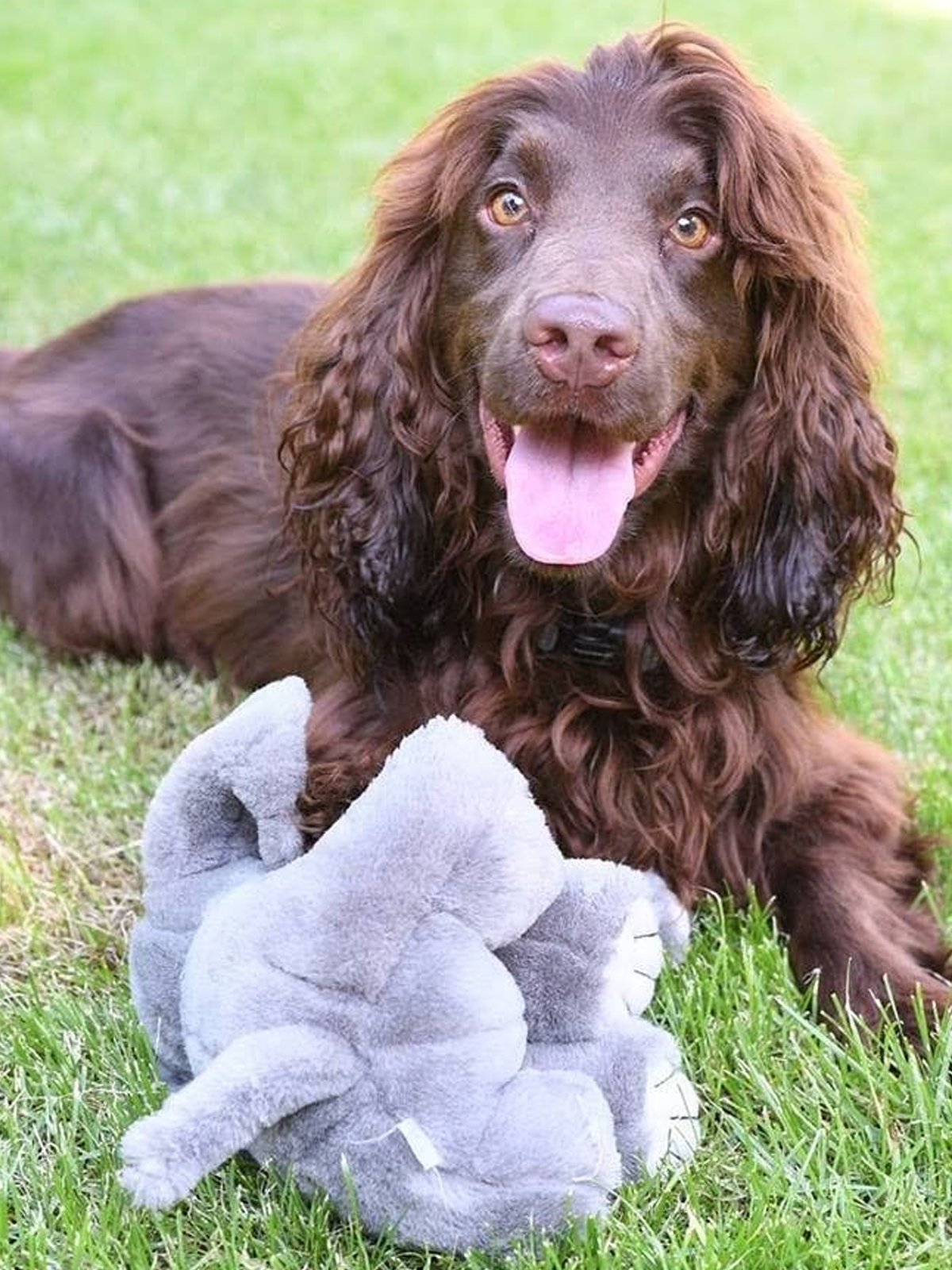